An international team of astronomers has found that Jupiter’s gaseous envelope doesn’t have a homogeneous distribution. The inner part has more metals than the outer parts, adding up to a total of between 11 and 30 earth masses, making up 3-9% of Jupiter’s total mass. This is a high enough metallicity to conclude that kilometer-sized bodies—planetesimals—must have played a role in Jupiter’s formation. The research was led by Yamila Miguel (SRON/Leiden Observatory) and published on June 8, 2022, in the journal Astronomy & Astrophysics.

Jupiter, a gas giant, is the fifth planet from the Sun, orbiting between Mars and Saturn. It is by far the largest and most massive planet in our Solar System,ith a mass more than 317 times that of Earth.

When NASA’s Juno space mission arrived at Jupiter in 2016, we caught a glimpse of the remarkable beauty of the biggest planet in our Solar System. Besides the famous Great Red Spot, Jupiter turns out to be littered with hurricanes, almost giving it the appearance and mystique of a Van Gogh painting. The planet’s envelope underneath the thin visible layer however, is not immediately apparent. Still, Juno is able to paint us a picture by sensing the gravitational pull above different locations on Jupiter. This gives astronomers information about the composition of the interior, which is not like what we see in the surface.

An international team of astronomers, led by Yamila Miguel (SRON/Leiden Observatory), now found that the gaseous envelope is not as homogenous and well-mixed as previously thought. Instead, it has a higher contraction of “metals”—elements heavier than hydrogen and helium—towards the center of the planet. To reach their conclusions, the team built a number of theoretical models that adhere to the observational constraints measured by Juno.

The team studied the distribution of metals because it gives them information about how Jupiter was formed. The metals turn out to be not distributed homogeneously across the envelope, with more in the inner part than in the outer parts. The total adds up to between 11 and 30 earth masses worth of metals. Miguel: “There are two mechanisms for a gas giant like Jupiter to acquire metals during its formation: through the accretion of small pebbles or larger planetesimals. We know that once a baby planet is big enough, it starts pushing out pebbles. The richness of metals inside Jupiter that we see now is impossible to achieve before that. So we can exclude the scenario with only pebbles as solids during Jupiter’s formation. Planetesimals are too big to be blocked, so they must have played a role.”

The finding that the inner part of the envelope has more heavy elements than the outer part, means that the abundance decreases outward with a gradient, instead there being a homogeneous mixing across the envelope. “Earlier we thought that Jupiter has convection, like boiling water, making it completely mixed,” says Miguel. “But our finding shows differently.” 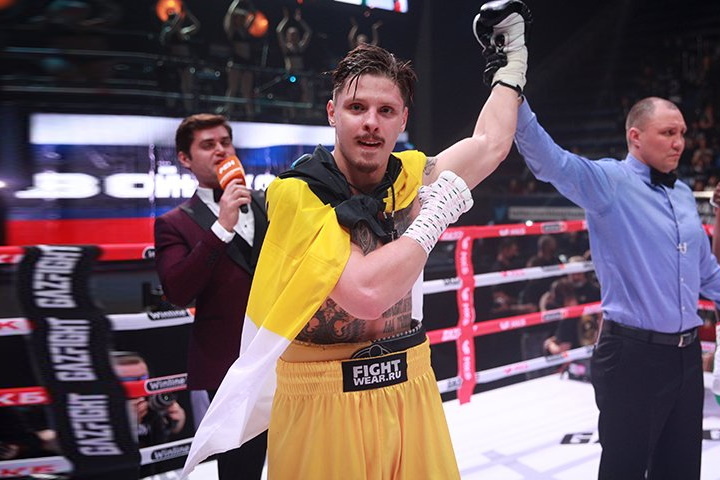