James Webb Space Telescope has revealed new details surrounding the dark cloud L1527 and its protostar. The nebula’s vibrant colors, only visible in infrared light, show the protostar is in the midst of gathering material on its way to becoming a full-fledged star. A protostar is a hot core at the heart of a cloud of gas and dust collapsing under its own gravitational attraction that will one day become a star.

The protostar within the dark cloud L1527, shown in this image from NASA’s James Webb Space Telescope Near-Infrared Camera (NIRCam), is embedded within a cloud of material feeding its growth. Ejections from the star have cleared out cavities above and below it, whose boundaries glow orange and blue in this infrared view. The upper central region displays bubble-like shapes due to stellar “burps,” or sporadic ejections. Webb also detects filaments made of molecular hydrogen that has been shocked by past stellar ejections. The edges of the cavities at upper left and lower right appear straight, while the boundaries at upper right and lower left are curved. The region at lower right appears blue, as there’s less dust between it and Webb than the orange regions above it. Credit: NASA, ESA, CSA, STScI, Image Processing: Joseph DePasquale (STScI), Alyssa Pagan (STScI), Anton M. Koekemoer (STScI)

Once-hidden features of the protostar within the dark cloud L1527 have been revealed by NASA’s James Webb Space Telescope, providing insight into the beginnings of a new star. Because these blazing clouds within the Taurus star-forming region are only visible in infrared light, they are an ideal target for Webb’s Near-Infrared Camera (NIRCam).

Within the “neck” of this hourglass shape is the protostar itself, hidden from view. An edge-on protoplanetary disk is seen as a dark line across the middle of the neck. Light from the protostar leaks above and below this disk, illuminating cavities within the surrounding gas and dust.

The region’s most prevalent features, the clouds colored blue and orange in this representative-color infrared image, outline cavities created as material shoots away from the protostar and collides with surrounding matter. The colors themselves are due to layers of dust between Webb and the clouds. The blue areas are where the dust is thinnest. The thicker the layer of dust, the less blue light is able to escape, creating pockets of orange.

Webb also reveals filaments of molecular hydrogen that have been shocked as the protostar ejects material away from it. Shocks and turbulence inhibit the formation of new stars, which would otherwise form all throughout the cloud. As a result, the protostar dominates the space, taking much of the material for itself.

Despite the chaos that L1527 causes, it’s only about 100,000 years old — a relatively young body. Given its age and its brightness in far-infrared light as observed by missions like the Infrared Astronomical Satellite, L1527 is considered a class 0 protostar, the earliest stage of star formation. Protostars like these, which are still cocooned in a dark cloud of dust and gas, have a long way to go before they become full-fledged stars. L1527 doesn’t generate its own energy through nuclear fusion of hydrogen yet, an essential characteristic of stars. Its shape, while mostly spherical, is also unstable, taking the form of a small, hot, and puffy clump of gas somewhere between 20 and 40% the mass of our Sun.

As the protostar continues to gather mass, its core gradually compresses and gets closer to stable nuclear fusion. The scene shown in this image reveals L1527 doing just that. The surrounding molecular cloud is made up of dense dust and gas being drawn to the center, where the protostar resides. As the material falls in, it spirals around the center. This creates a dense disk of material, known as an accretion disk, which feeds material to the protostar. As it gains more mass and compresses further, the temperature of its core will rise, eventually reaching the threshold for nuclear fusion to begin.

The disk, seen in the image as a dark band in front of the bright center, is about the size of our solar system. Given the density, it’s not unusual for much of this material to clump together — the beginnings of planets. Ultimately, this view of L1527 provides a window into what our Sun and solar system looked like in their infancy.

As the world’s premier space science observatory, the James Webb Space Telescope will solve mysteries in our solar system, look beyond to distant worlds around other stars, and probe the mysterious structures and origins of our universe and our place in it. Led by NASA with its partners, ESA (European Space Agency) and the Canadian Space Agency, Webb is an international program. 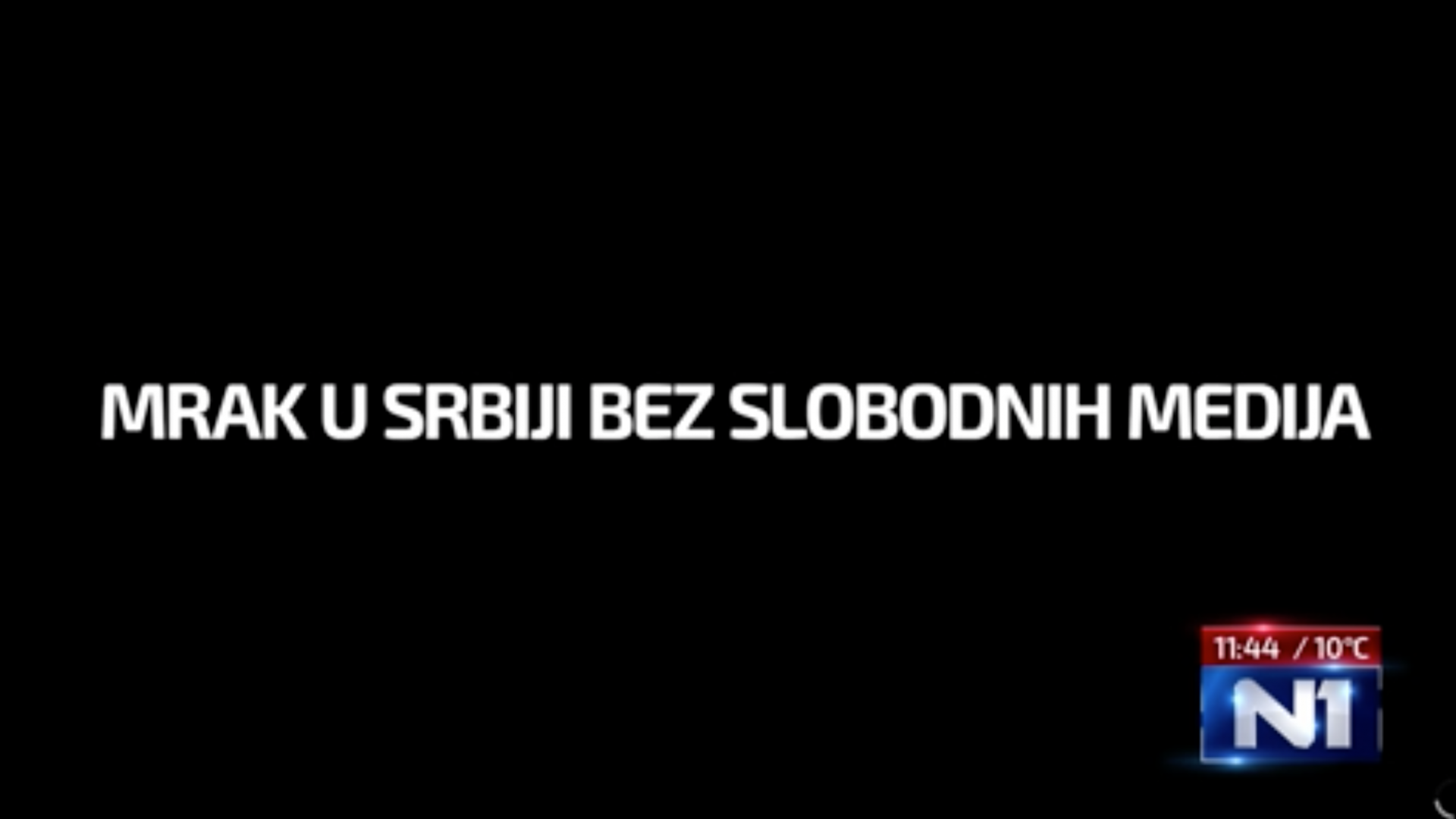